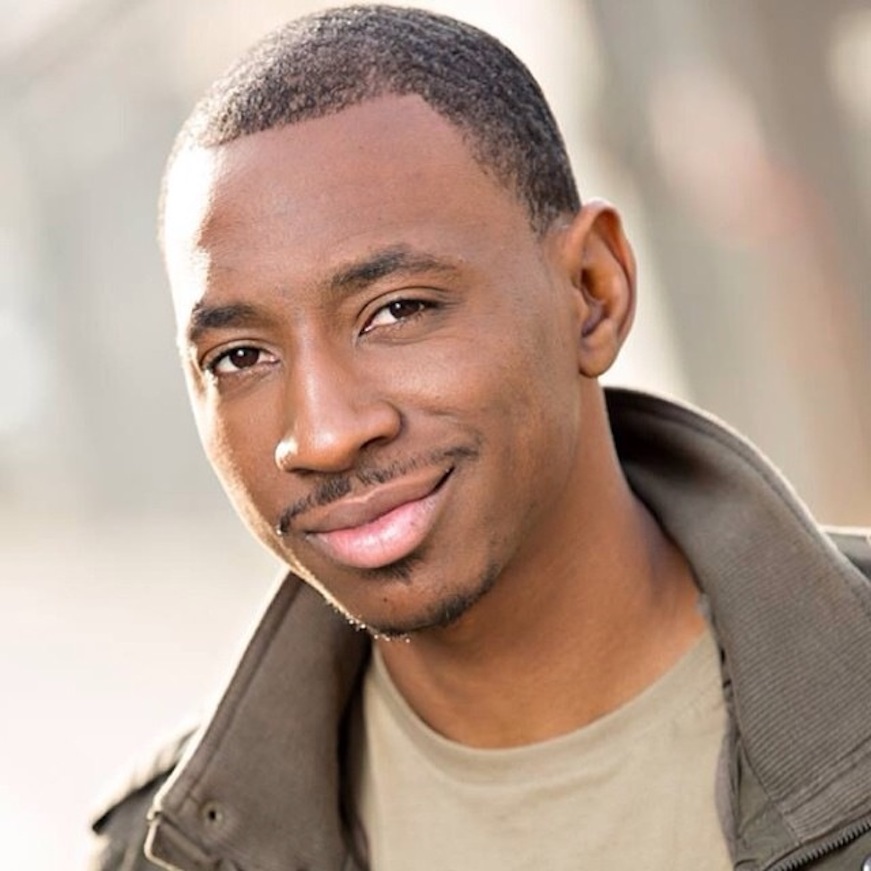 My name is Bileko Aziza Wissa Jr, I am Congolese by the way of Los Angeles California. I am a stand Up comedian and actor. I am one of the club bookers at The Hollywood Comedy. I produce “Da BlakOut Comedy Show”, “The Chains & Chaos Comedy Show”, “The Bantu Boyz Comedy Show”, and my own “The Bileko Wissa Show”.Im in an all-Black Improv team called “BlackStreet Boyz” that performs monthly at Westside Comedy Theater. I have been fortunate to be on “Laugh with Africa!” on Amazon Prime and sketches on Jimmy Kimmel Live! I plan on shooting my first film titled “B-Strokes SWAGGG: Da Movie” in late 2021, releasing in early 2022. I am the owner, producer, and co-creator of Kitoko TV Network.I have a Master’s Degree in Biomedical Sciences(Emphasis on HPV/HIV Coinfection) and another Masters in Public Health(Emphasis on Urban Health Disparities).I love the Los Angeles Lakers, books on genetics, I collect jazz vinyls and I miss Kobe Bryant.