Lupetu Hervé Tshibengabo is the Co-founder of T&T group a property management venture that manages and rents out properties in Kinshasa.Hervé moved to the United States about 19 years ago, enlisted into the US Navy after graduating from high school in Clarkston, GA. In the Navy, he worked as an Aviation Mechanic and served on tour in the Arabian Gulf.After separating from the Navy, he went to Georgia State University where he earned my Economics degree. While in college, he launched his first venture in the DRC, DV USA Lottery Organization where we helped over 1500 people a year to participate in the DV Lottery and legally immigrate to the US.Soon after his BA degree, he went to work for Dennaher. He worked for Dannaher’s Sales and Client Success team for two years before going back to school to work on his MBA.Shortly after earning his double MBA from Georgia State University and Pantheon de Sorbonne Paris III, he moved back to Africa where he worked consulting assignments in Guinea, Kenya, Angola, Madagascar, and the Democratic Republic of Congo. His consulting services focalized in commercial intelligence and commercial diplomacy. Our work mainly focuses on official document authenticity verification, individual and business background check, litigation and conflict resolution related investigation. 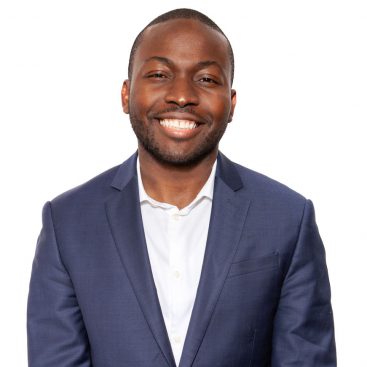 Christian Kakoba Co-Founder & COO, BitHub.Africa Christian Kakoba is the Cofounder and Chief of Operations at Bithub.Africa, a leading blockchain... TwitterLinkedInInstagram 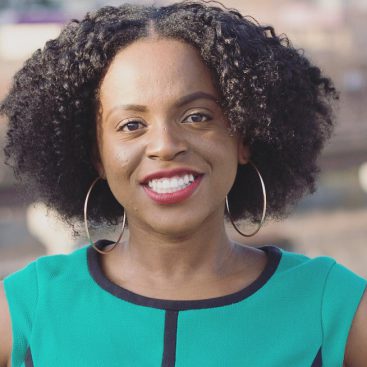 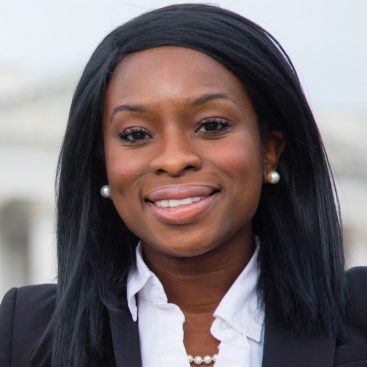