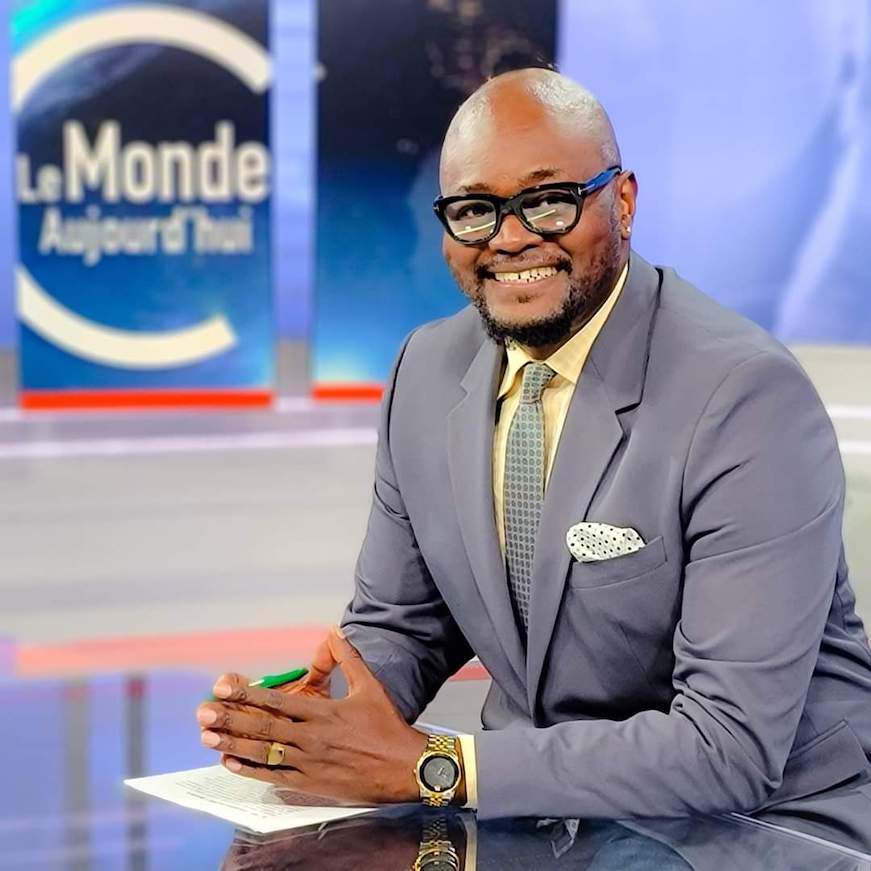 Roger Muntu, is an American originally from the Democratic Republic of the Congo.He is the producer and host of "The Roger Muntu Show", a daily show which showcases different genres of music: Caribbean, African, R&B and a comedy segment, as well as a weekly conversation with listeners on social issues.He also hosts a weekly television show Vous et Nous, which brings together African and American experiences. From pop-culture to education and health to technology, music and fashion, Vous et Nous is a fast-paced, 30-minute program featuring young leaders who are working to make a difference.Each week, co-hosts Roger Muntu and Ekia Badou spotlight entrepreneurs and trendsetters for broadcast affiliates in Ivory Coast, Chad, Democratic Republic of Congo, Gabon and Senegal. This interactive partnership is designed to present the best of African television by sharing content across networks.Roger is also an actor, a musician, an audio and visual producer, a teacher, a basketball coach, and an event promoter. He arrived in the USA, from his motherland, the DRC, in 1989. 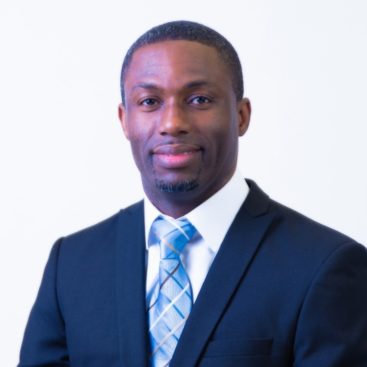 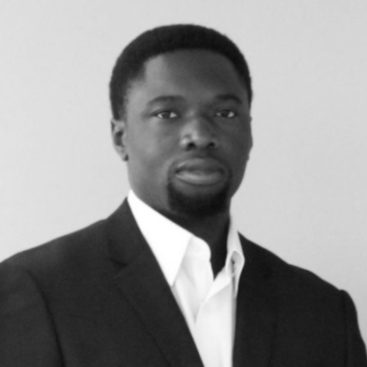 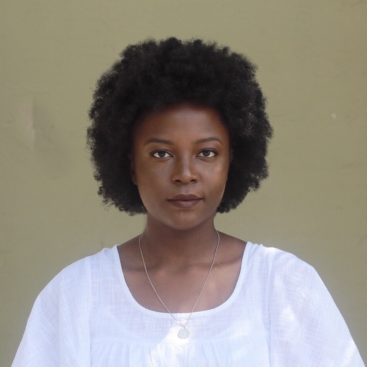 Liz Kimbulu Founder, BISONABISO Liz Kimbulu was born in the Democratic Republic of Congo and immigrated to the... Instagram 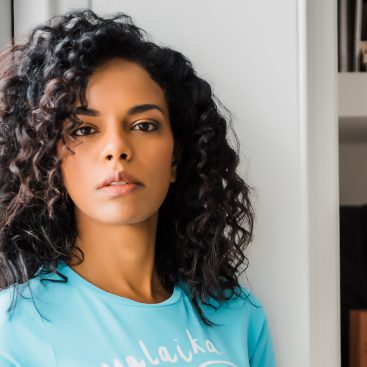 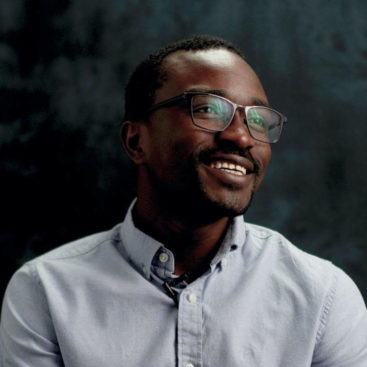 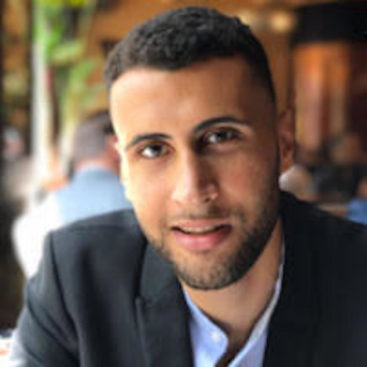 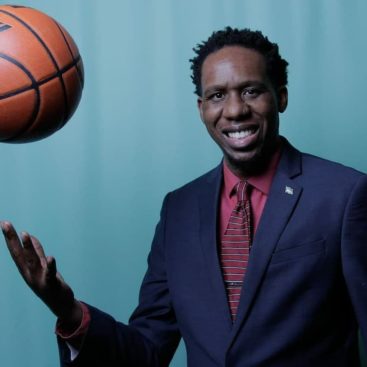 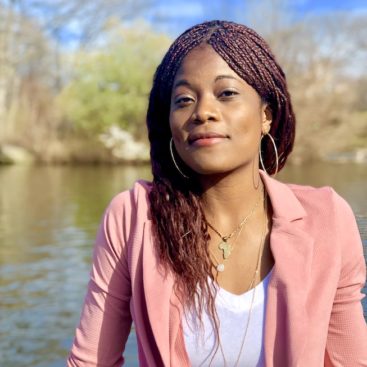 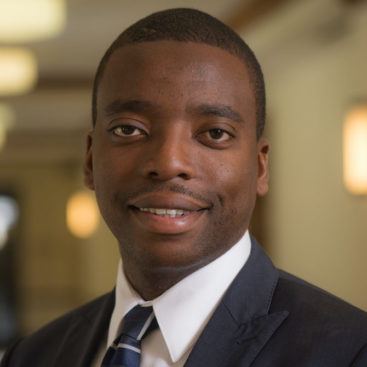 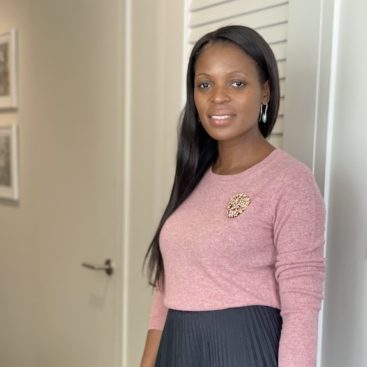